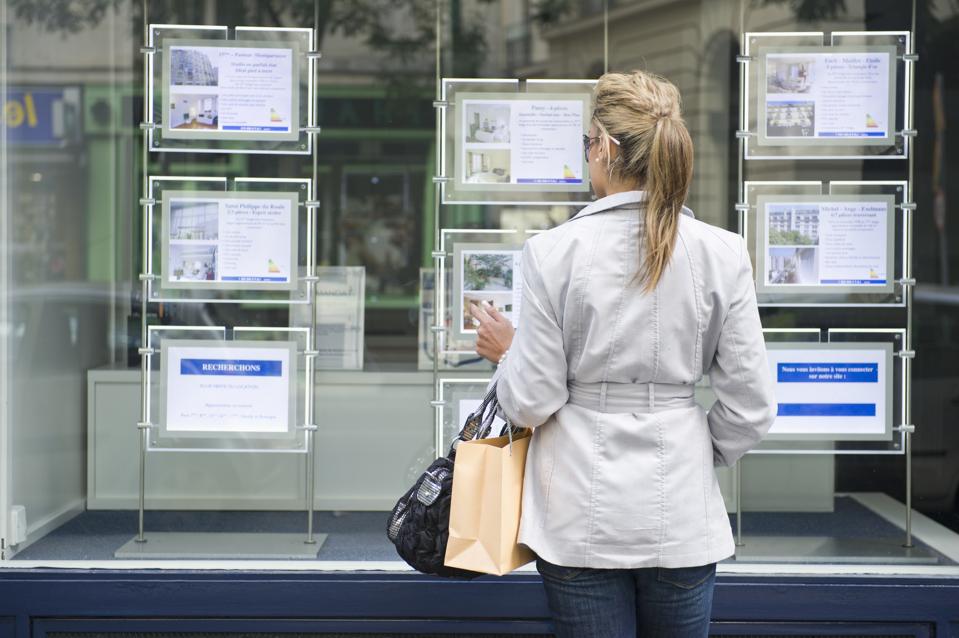 As recently as just a few years ago, it used to be that the hardest part about buying a house for most people was the financial colonoscopy of getting approved for a mortgage.

Now, that’s the least of buyers’ worries. In virtually every American city right now, many single-family homes hitting the market are selling in bidding wars and the buyer with the most cash who closes fastest wins.

To some extent, people like me are part of the problem.

I frequently write on real estate markets around the country, often assembling raw data from sources like Zillow, Realtor.com, and Redfin, while also interviewing leading economists and experts. Which begs the question of whether I’m feeding into the froth by validating it.

By the numbers, however, it’s becoming harder and harder to argue that America’s housing market isn’t already over-heating. Inventory in many regions has hit record lows. Days on market are now measured in hours. Home prices are up 15.8% on average year-over-year across the country according to a recent National Association of Realtors’ report (and in some places like Miami are already officially in super-boom mode). And in markets like Nashville, Sacramento, and Boise contractual absurdities like waiving all contingencies are now standard conditions as panicked buyers over-reach to get in on the action before the current boom decelerates.