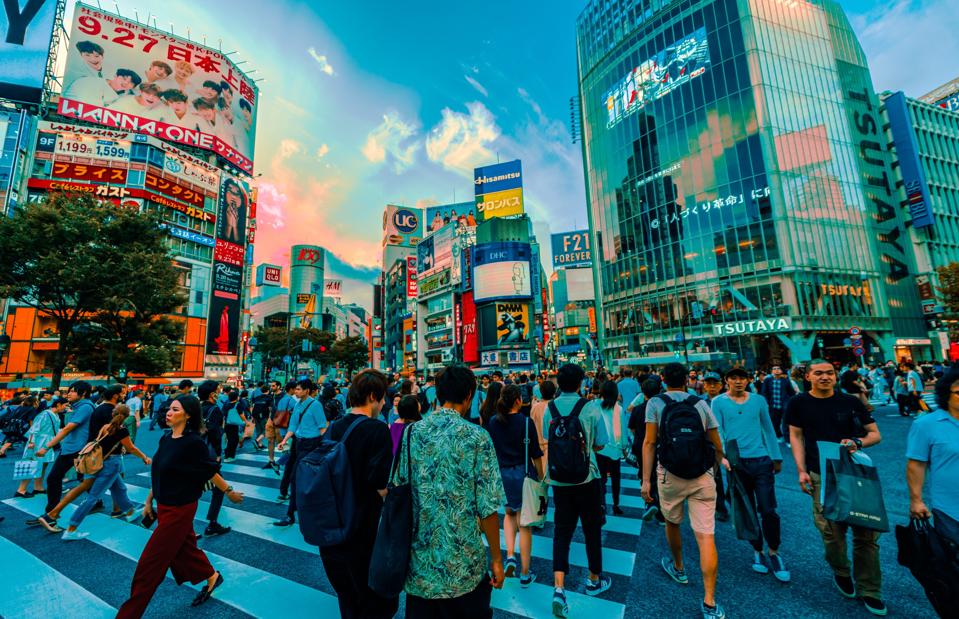 For any European startup with unicorn ambitions, international expansion is essential. But there is a certain predictability to where European founders tend to focus when looking to go global. Most start with their European neighbors due to their proximity and cultural familiarity. Many opt for China or the US, due to the sheer market size or its unrivaled purchasing power. Some might look towards other English-speaking markets, such as Australia or South Africa. But it is rare to find startups opting for Japan.

Yet, as the third-largest market in the world, this represents a significant missed opportunity. A highly stable economy, Japan has enormous purchasing power; its population of 127 million enjoys a per capita GDP of around $41,000, just slightly less than the UK’s $44,000. Furthermore, the government has predicted economic growth of a healthy 4% in 2021, putting it in a good position to recover strongly following the pandemic.

As a society, the Japanese are technologically advanced and keen to adopt new innovations. But at the same time, there are many areas where Japan is behind the digital curve, bringing substantial opportunities for European innovators. One example is payments, with around 80% of transactions still made in cash. Fintech is another, with Japan’s megabanks still dominating financial services, yet lagging in digital services.

“The willingness of Japanese companies to consider international solutions is now really growing,” says Steve Crane, CEO, Business Link Japan. “They used to have a mentality of always trying to develop and build everything in-house. But they’ve woken up to realizing that they can’t continue with that strategy because the rest of the world is passing them by.”