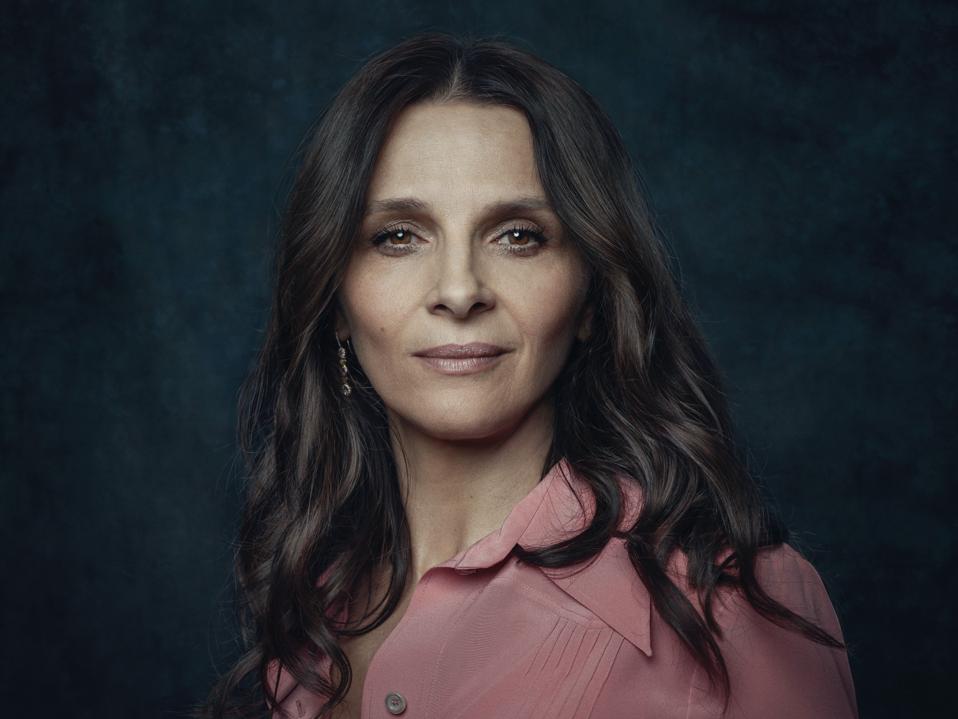 The Japan-based Meihodo International Youth Visual Media Festival is going virtual this year, live streaming its awards ceremony on January 7 at 3 p.m. EST on both YouTube and Tencent Video. The ceremony will feature Guest of Honor Juliette Binoche and top prizes for 24 filmmakers from around the world. In its third year, this international festival has grown exponentially with more than 2,300 entries from more than 100 countries, which is roughly eight times the number of entries it received for last year’s competition.

Meihodo’s surprising growth represents the increasing popularity of short films in the world, spurred on by YouTube and Tik Tok. And, in this pandemic year, as everyone became more glued to their cell phones, short content was key to keeping people occupied during lockdown. I recently spoke to the festival’s vice chairman, James Z. Zhang, about the increasing influence of shorts; how Meihodo hopes to become a key player in online content, especially for viewers in China, where YouTube remains banned.

Todd Wasserman: Short film is popular now, but has it achieved the same level of cultural influence as longer-length movies and TV shows?

James Zhang: Yes, I think it has achieved that because of cell phones. Everybody has one, so you can watch short films easily, whenever you want. In today’s faster-paced life, shorts are quick, to the point and easier to consume. Their level of influence is especially seen with the youngest generation—the cell phone is the brain and hands for young people. It explains the popularity of Tik Tok, where young people are making shorts that let them express themselves in a variety of ways, from singing and dancing to comedy skits and elaborate experiments. These super-short, 15-second videos have made a big impact on the music and film industries and even have had an effect on politics. Meihodo aims to rival Tik Tok as we promote ambitious, young and promising short filmmakers at the festival. We look for creators who are aiming for even higher quality with a more artistic look that makes for better content.

Wasserman: So when do you think was the turning point when short films started to have that kind of influence?

Zhang: I would say it was in 2019, when Douyin [known as Tik Tok outside of China] and Kuaishou became the number one social media tools for young people in China, the U.S. and all around the world. But this year, with Covid happening, it has greatly expedited this trend of short films. I can see that directly in the sheer number of entries we received for this year’s festival. We got more than 2,300 films submitted from 102 countries—that’s almost eight times the number of entries we had for the previous year. We even had our youngest submismission ever, from a 9 year old!

Wasserman: Was there one influential film you could point to?

Zhang: There are so many, in multiple genres. My instinct is to point to those that marked the breakthroughs of directors who went on to be deeply influential in longer form features. For example, “Wasp,” a domestic drama about a single mother in the U.K., won an Oscar in 2003 and introduced the world to Andrea Arnold, who went on to make “Fish Tank” and “American Honey.” Similarly, 2009’s “Tall Enough,” about an interracial couple in Brooklyn, was a big step forward for Barry Jenkins, who soon directed “Moonlight” and “If Beale Street Could Talk.” Short films have been a gateway to fame, success, and opportunities for so many artists. The difference now is they don’t necessarily need to go on to make features to maintain their fame.